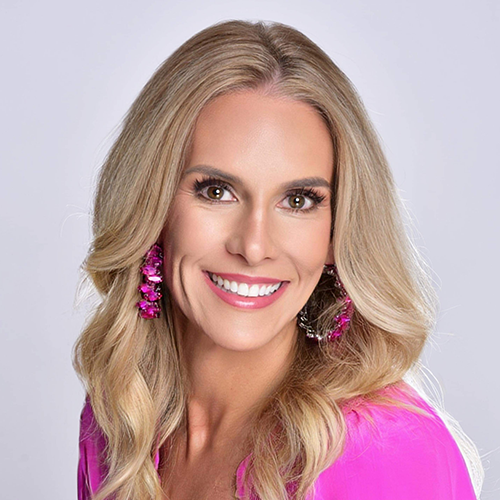 Tracie has been involved in the pageant and modeling industry for over 50 years.  She began her pageant career very young and won a brand new car at the age of 6. Tracie continued in competition and won multiple National Titles over the years. She also modeled for much of that time, appearing in television commercials, magazines, and newspapers. Tracie earned her degree in Marketing from Florida State University, and is also the owner of Crystal Couture, a custom rhinestone apparel company. Crystal Couture serves clients throughout North America and globally, including the NFL Cheerleaders and Victoria's Secret. Currently residing in Tampa, she is a supporter of the U.S. institute Against Human Trafficking as well as many animal rescues. Tracie has been married over 25 years with her proudest success coming from her three children.